The Registry: Interview with Ryan Hoggatt

This article was originally published in The Registry.

Strategies for the built world are changing drastically as new technologies to improve workflow and project delivery are entering the market. Coupled with unprecedented levels of development in major markets such as the Puget Sound and the San Francisco Bay Area, the construction industry is on the cusp of major technological innovation according to Washington-based UMC's Director of Manufacturing Ryan Hoggatt. By Hoggatt’s estimates, the contracting industry could be entirely paperless in as few as five years thanks to the widespread use and increasing accessibility of hard tech such as iPads and downloadable platforms like Stratus and TigerStop.

“There is a huge push for technology in the industry,” said Hoggatt. “Construction in general is trying to limit risk. That’s why general contractors don’t self-perform everything; they hire subcontractors.”

UMC — founded in 1920 — has been operating in the Puget Sound region for nearly 100 years. As a full-service mechanical contractor, UMC delivers HVAC systems and pipes to a variety of projects in the commercial real estate space from medical office buildings to educational institutions to labs.

During the company’s time in business, UMC has seen the scale and scope of the construction industry evolve dramatically. However, changes in workflows and processes have changed most in construction over the course of the last decade due to the rise of computers and mobile devices which disrupted the industry and improved modeling technology and communication.

“I started 11 years ago at UMC, which doesn’t seem that long ago in the grand scope of things,” recounted Hoggatt. “But there were no mobile smartphones at that time; Blackberries were just starting to appear. I had to ask for Adobe Reader and we used to send files in paper and CD-ROMs.

Nowadays because everything is downloadable, I believe that construction is in the beginning of a technological revolution.”

Hoggatt added that many of UMC’s newest hires—the most recent generation of college graduates— often raise an eyebrow at the thought of using CD-ROMs to exchange information.

“Macbooks don’t even have CD drives anymore,” he added.

According to Hoggatt, UMC has more than 60 foreman working in the field, and today, every single one of them is equipped with a mobile iPad and a smartphone. Hoggatt says that UMC’s employees have taken the implementation of tech in great stride.

“We’re really pushing technology, and while I have heard people say that their fields have struggled with the adoption of technology, I haven’t seen that in our field,” said Hoggatt. “Our field is adopting technology, on average, pretty well, and folks are actually asking for more. They want the technology to be better.”

The industry is getting what it hoped for in the form of platforms such as Stratus and TigerStop, which are greatly improving efficiency and accuracy of contracting projects within the construction industry, said Hoggatt. UMC uses both platforms in its processes.

“One of the things that we have been really focused on lately is applying lean principles, eliminating waste. The first thing we do is highlight any of the steps that have waste,” explained Hoggatt. “That is what my focus is: find a technological solution to anything that has a redundancy in effort.”

Stratus, a workforce and information technology company, has allowed UMC to compress the modeling and detail process and keep the company’s workflows digital. TigerStop, a stop gauge and material positioning system, increases the accuracy of UMC’s contracting work. The combination of technologies lets UMC integrate platforms and information, connecting software that draws plans of pipes — also called spools — and the automated hardware that physically cuts and manufactures UMC’s deliverables.

Hoggatt estimates that the technologies have decreased some of the company’s historic estimating factors by seven to ten percent. The time it takes to produce a spool has been reduced from ten minutes to less than one.

“When we found about Stratus in the fall of 2017, it wasn’t even a viable product yet,” said Hoggatt.

“We made a quantum leap. I don’t think the industry is ready quite yet, but I believe in the next five years, for new, green-filled construction, paper will be obsolete.”

There is one thing that Hoggatt notes technology is unable to fix: human error. Moving forward, understanding how technology will impact workflows and processes will be key.

“We’re pushing technology like hell, but people still have to do their jobs,” said Hoggatt. “We need to give architects and engineers enough time to actually do their work and allow contractors in early enough to help with constructability issues.”

In the end however, the implementation of technology will make for better timelines and deliverables.

“Some issues will make it hard,” admitted Hoggatt. “But there is a bunch of people that are really trying to push the industry forward; there’s a nation-wide group of people calling for change. And that’s a huge deal for me to see.”

Steve Brooks, UMC's VP of Business Development connected with his alma mater ('98 and '19), Seattle University last week to talk about how UMC is driving innovative solutions.

Working Together To Reopen The Physical Workplace

UMC provides training and full-service Facility Assessments for Building Owners, Property Managers and Facility Engineers to ensure buildings are safe for tenants to return to the physical workplace.

In less than a week, an idea sketched on a note pad followed by support from Field Superintendents, Virtual Construction Services, and Manufacturing turned into a solution to protect our community.

Ready to collaborate on your next project? We're all ears.

We seek folks who are as bold with their ideas as they are exceptional in their craft. 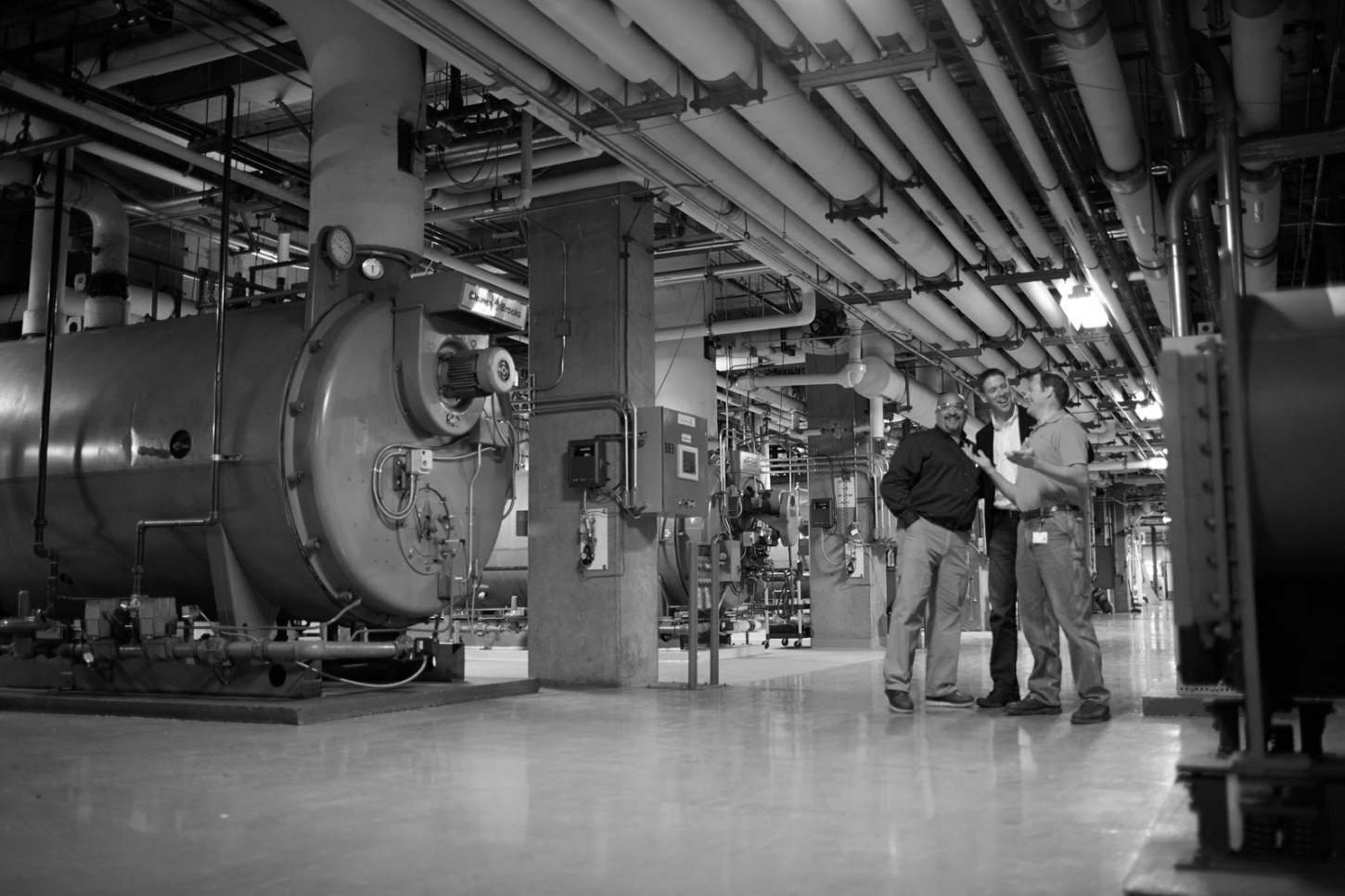 Get in touch with us

We’d love to talk to you about what we do here. And why we love it.

Get in touch with us

We’d love to talk to you about what we do here. And why we love it.

UMC is committed to attracting and developing partnerships with small, minority, women-owned and disadvantaged businesses on our commercial and government based contracts. Opportunities for small business entities exist in all areas of UMC’s procurement process including suppliers of materials, services and subcontracting. We welcome all inquiries by potential suppliers and will assist prospective partners in completing our required qualification forms.

Please ensure all required fields have been filled out.

There was an error submitting your form. Please try again later, or use the email link.

Your message has been submitted. Thank you!

UMC is committed to attracting and developing partnerships with small, minority, women-owned and disadvantaged businesses on our commercial and government based contracts. Opportunities for small business entities exist in all areas of UMC’s procurement process including suppliers of materials, services and subcontracting. We welcome all inquiries by potential suppliers and will assist prospective partners in completing our required qualification forms.